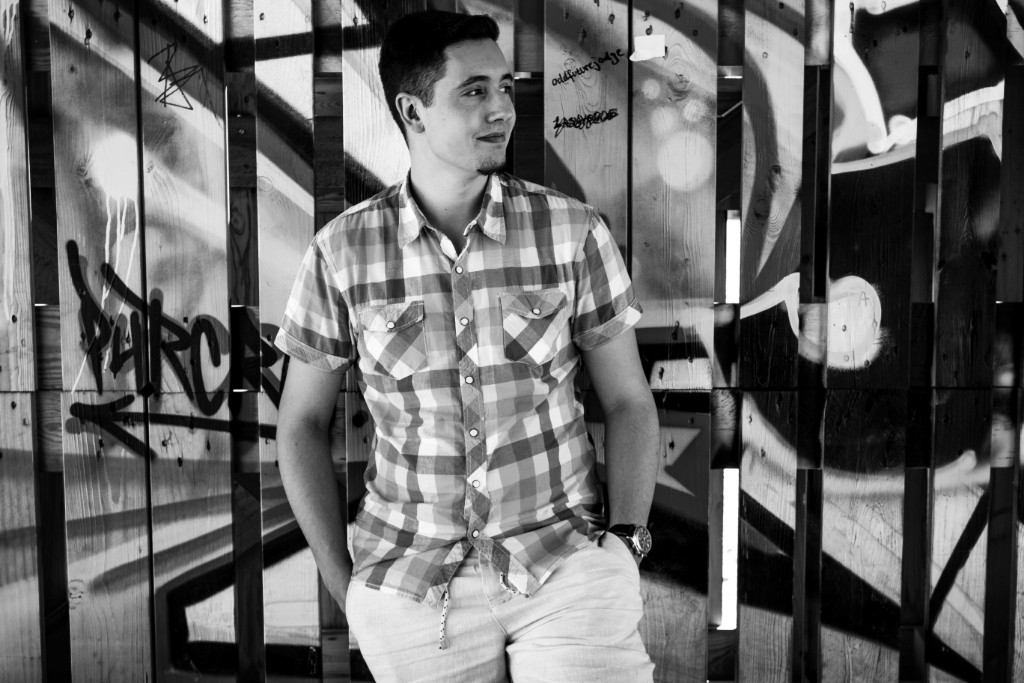 NOËL grew up in Münchenstein, Basel-Land.

With 15 years he found his passion in music production and DJing. After his technical job education, he invested a lot of time into music production which became a great hobby. Since autumn 2017, he can count himself as a proud member of the label Good Life Recordings. He was able to release already his second single called "I Will See You Agian" on the sublabel SISU, where two friends of NOËL did contribute an important part. In 2019, NOËL started to moderate the radioshow TranceXpress at RadioX.