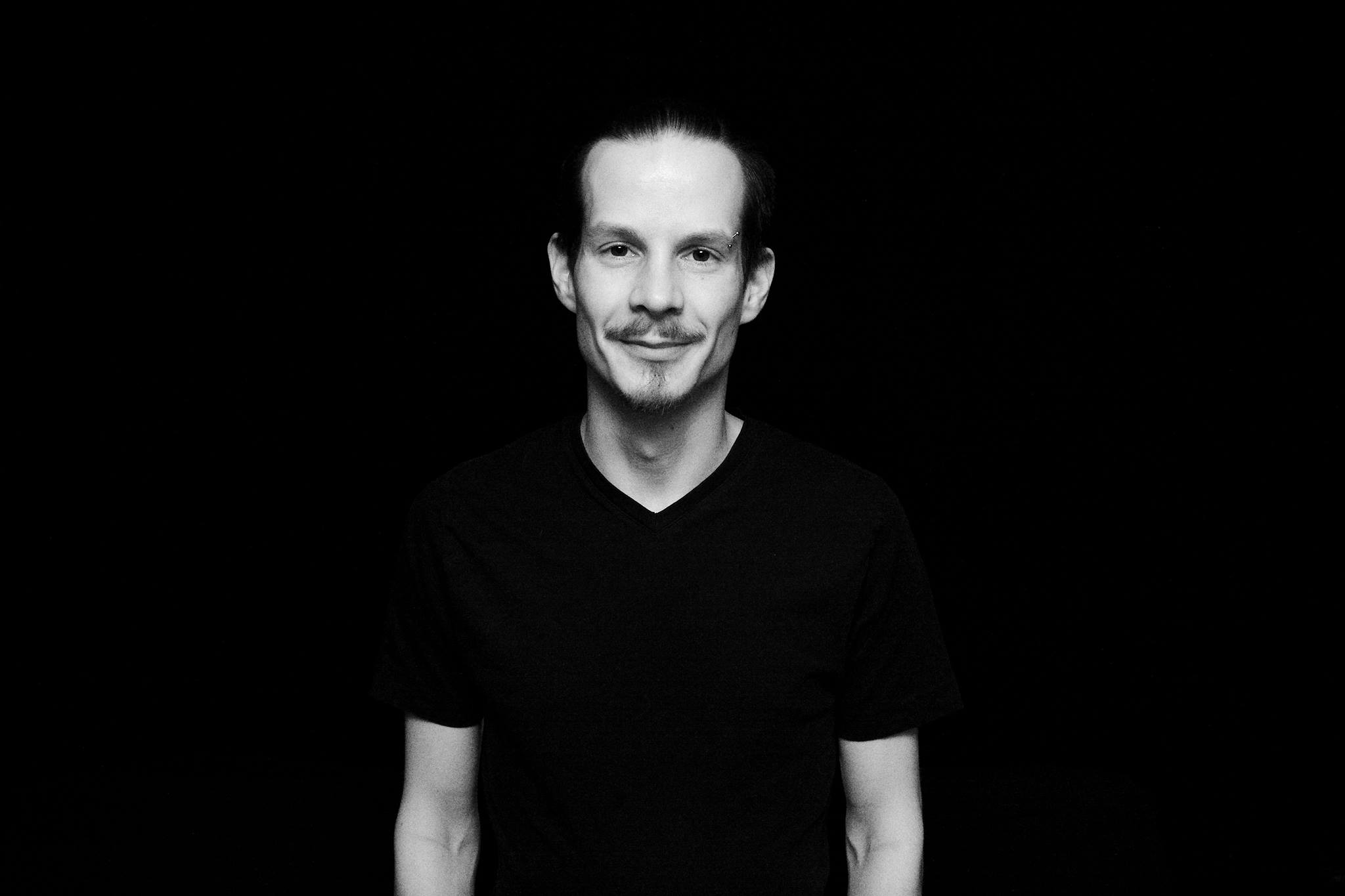 Nastywip (Tuomas Siniluoto) was introduced to electronic music by his cousin in 1996. Young Tuomas watched intensively how own tunes could be composed with a tracker program. Ultimately this moment was the beginning of everything he's working on today. In 1998 Tuomas started DJing and promoting his own parties. French filter house, hard Swedish & British techno were his tools back in the day. Later on he focused on the latter, he stabilized his sound to monotonic and percussive techno. Today, his sets are influencesby  house and techno. Nastywip was formerly known as Ascide5. Currently, he is resident DJ at Club Spora and organizing parties on a regular basis.