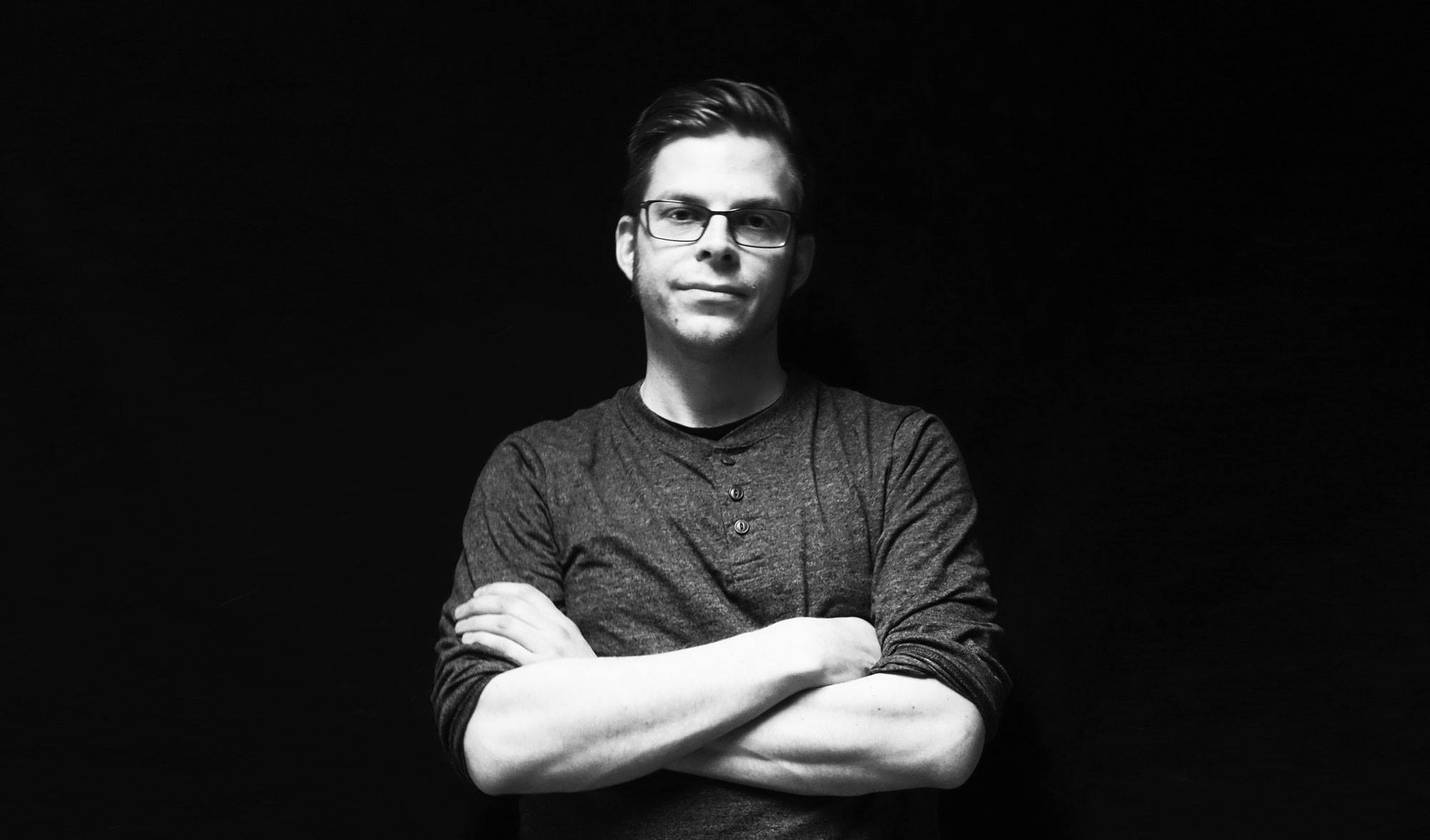 Joonas Aleksi was introduced to electronic music during teenage years.  His first love was DnB. After visiting the Koneisto festival in Turky 2001, he bought his first crappy DJ set and little after that he formed a DJ group in order to organize parties in Jyväskylä Finland. His goal was to bring national pioneers and international heroes to play in his home town. In 2006 he felt for Dubstep specificaly the techno side of the genre. Inspired by Bass-music and House he finally found his home in Techno by playing and producing spacey deep and atmospheric tunes.