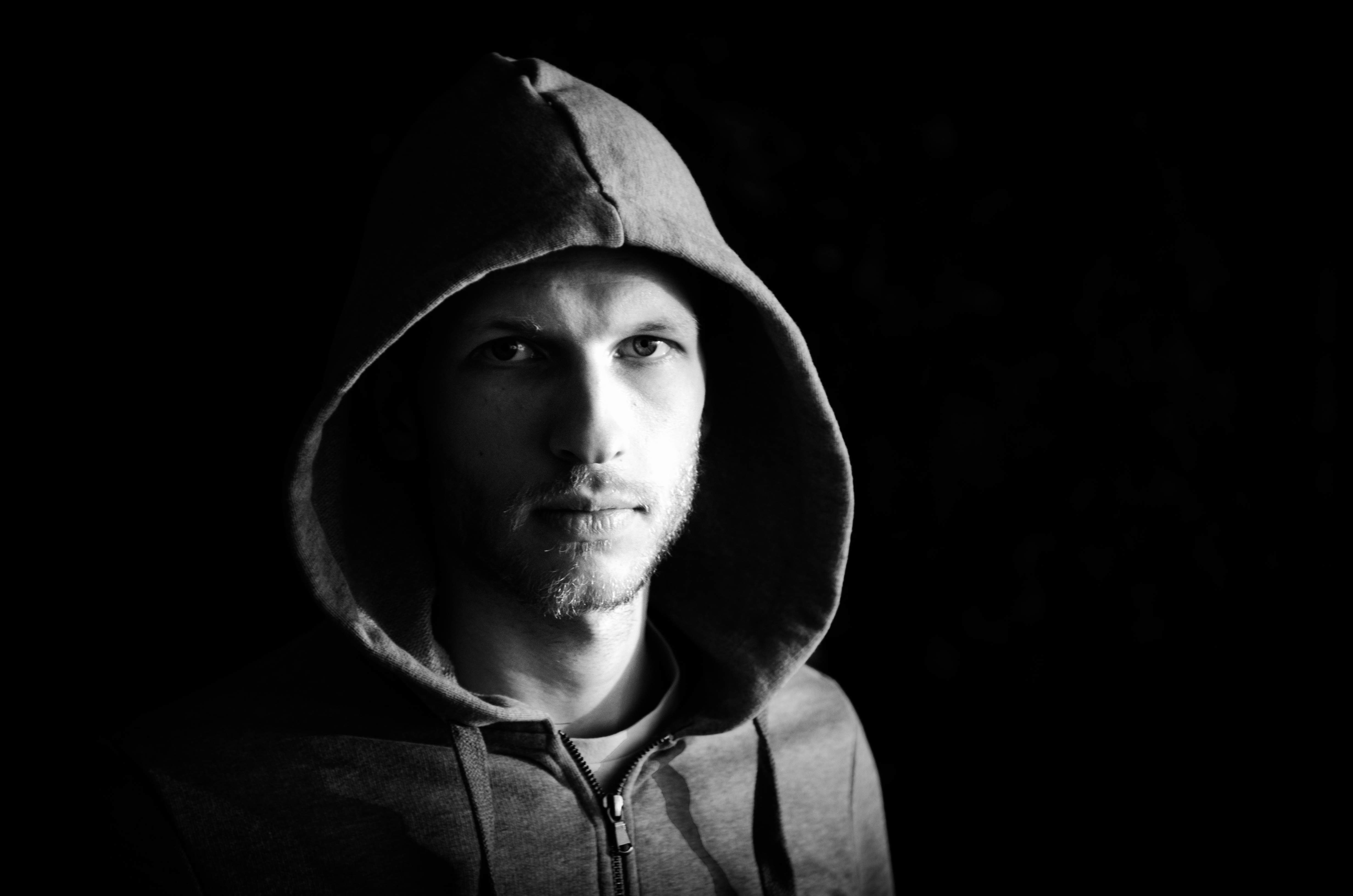 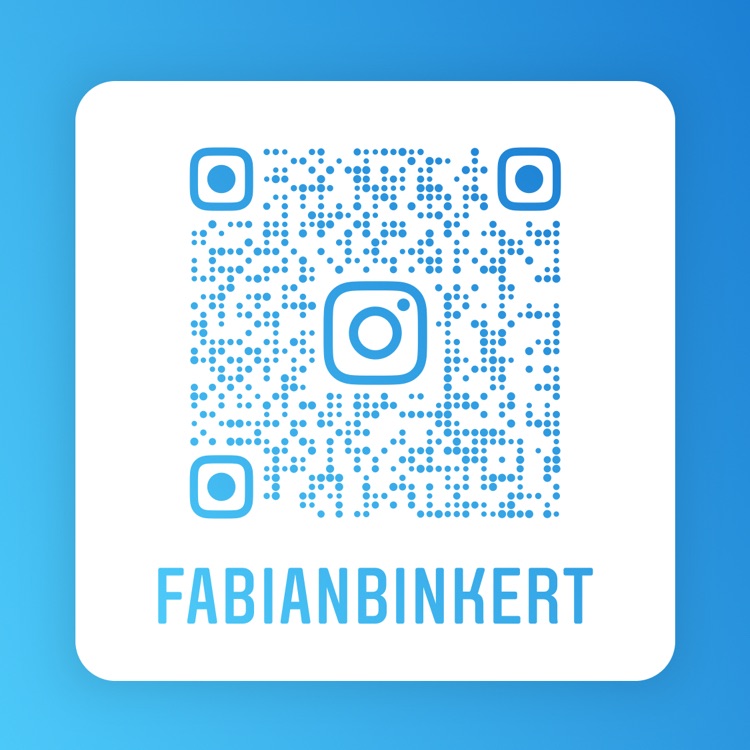 Fabian Binkert is the founder of Good Life Recordings and has been in the music business for many years. As a teenager he played in a local Rock band in Allschwil BL called Narcotic. Since 2010 he puts every free minute in the production of Techno and Tech-House music as well as in the organization of parties. Fabian Binkert is a resident DJ at Club Stahlwerk in Basel, Switzerland and has already performed alongside many well-known artists. He enjoyed playing at the Street Parade in Zurich, which is visited by around one million visitors each year.
Since 2018, he is moderating the radio show TranceXpress at RadioX.