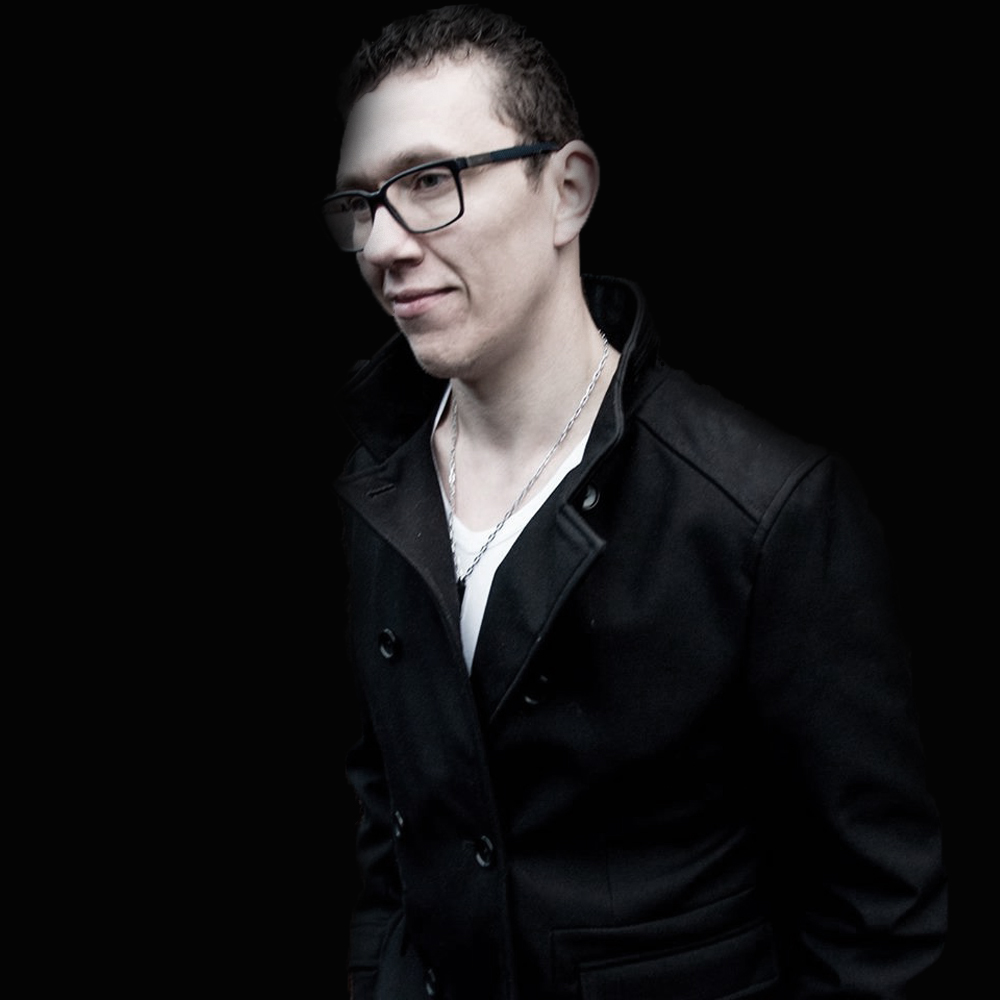 Dr3amcatcher, the label's dutch trance Producer started early with the producing and experimenting of Trance tracks and soon developed a fine mix between the mega genre and the newer Progressive sounds. Highly influenced by his Idols, Armin Van Buuren, Ferry Corsten and Tiesto, he loves to combine the beautiful melodic Trance melodies with the popular hard Progresive and Bigroom drops.

On one hand, his Tracks are perfect to sing along and on the other hand, they invite you to jump around to the Bass.

with Gigs in some of the most established clubs of Basel and its Regio, Dr3amcatcher allways knows how to capture the audience and makes the crowd go crazy. Since 2016 he is a established member of the RealDJ-Crew took part in the RealDJ Camp and carries out some supporting roles in the Goodlife Universe